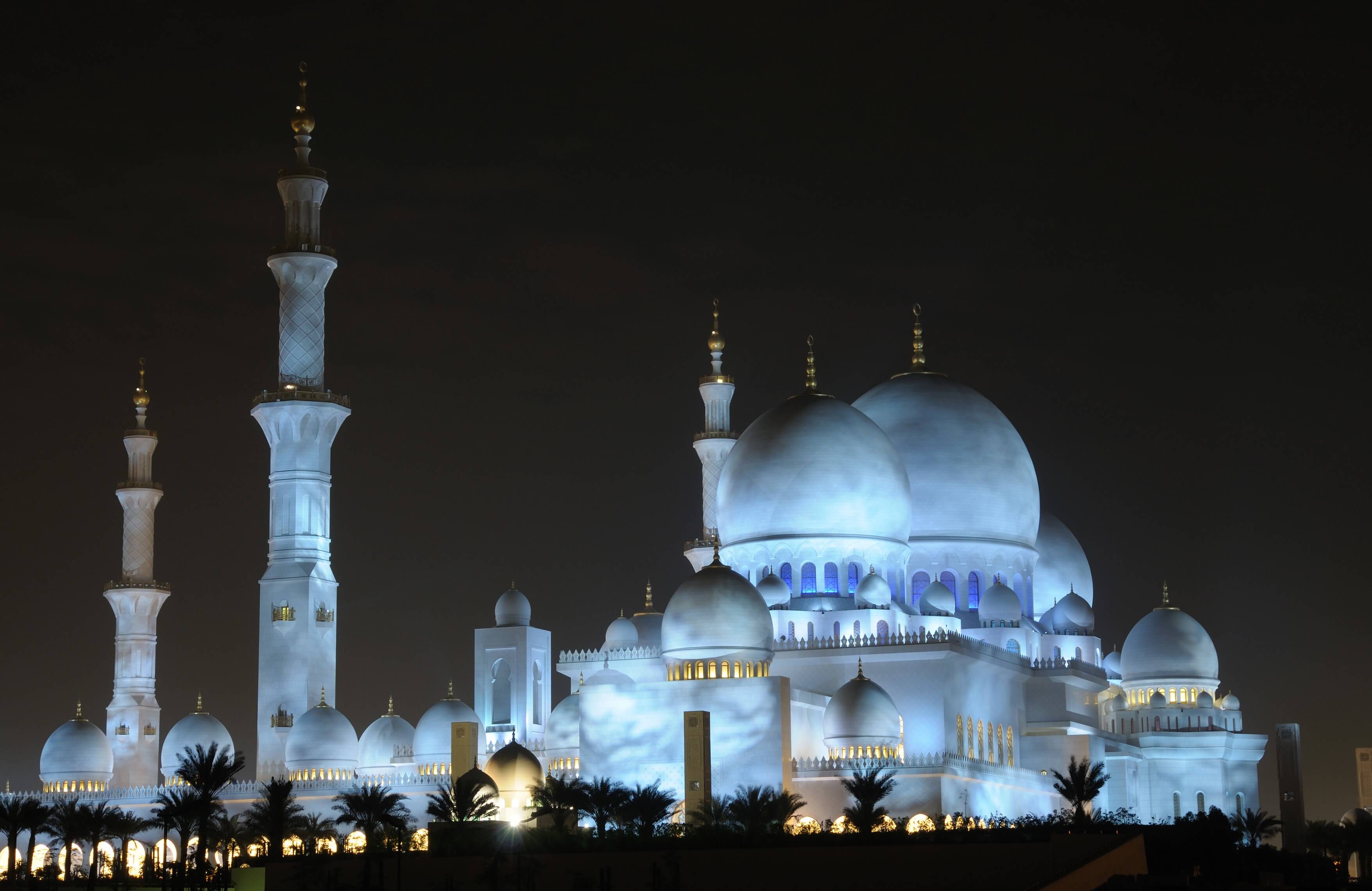 Abu Dhabi is the largest and most populated of the seven emirates that make up the United Arab Emirates, home to over 80% of its landmass. The emirate’s population is approximately 3 million. Across the UAE, Emirati citizens make up nearly 20% of the total population, with the other 80% being expatriates from Asia, Africa, Australia, Europe and North America.

The UAE is four hours ahead of UTC (Coordinated Universal Time, formerly known as GMT) and there is no daylight saving. Hence, when it is 12.00 midday in Abu Dhabi, it is 3am in New York, 8am in London, 10am in Johannesburg, 1.30pm in New Delhi, and 6pm in Sydney (not allowing for any summer time-saving in those countries).

Generally speaking, government departments, embassies and consulates work from 8am to 4pm. Embassies and consulates may designate specific times of day for processing certain requests (such as passport applications) so always call before you visit. The Islamic holy day is Friday and most organisations operate a Friday/Saturday weekend. Shops and visitor attractions are open on both days, though usually towards the end of the day or in the early evening on Fridays.

During the holy month of Ramadan shops often change their hours by closing during the day, reopening an hour or two after sunset, and staying open later at night. Food outlets and restaurants generally remain closed or offer takeaway services only during the day and then open up for Iftar – the meal that breaks the fast – after sunset.

Recognised as one of the safest cities on earth, Abu Dhabi’s virtually crime-free environment and well-organised emergency services will bring you peace of mind and a relaxing stay.

Khasab Travel & Tours established in 1992 by Abdul Khaliique Ahmed, a nattive of Khasab, Musandam. The venture was set up with a clear vision – bring the rich, pristtine and illustrious culture of Musandam and Oman, to the world.

WE ACCEPT THESE MAJOR CREDIT CARDS